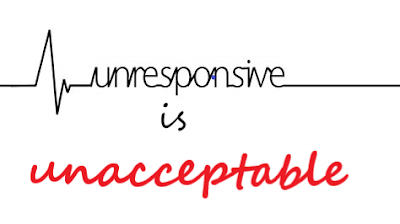 Dr. Donna Vallone of the tobacco-prohibitionist Truth Initiative was first author last October of a Tobacco Controlarticle on JUUL users (here).  When the publication was promoted on the Society for Nicotine and Tobacco Research (SRNT) listserv, I asked the authors to resolve some problems with their report.  When they failed to respond to my listserv post, I described the flaws in a blog a week later (here), on November 7.
The day after my blog post, Dr. Vallone responded on the listserve to all of my concerns, except one: failure to disclose information about the most important correlate of JUUL use – other e-cigarette use.
On November 9 and again on the 30th, I asked on the listserve for Dr. Vallone to provide information about concurrent use of JUULs, other e-cigarettes and cigarettes.  I also sent her private email requests on December 28 and January 18, all to no avail.
Dr. Vallone’s failure to provide critical data suggests that the omission in her research article was intentional, designed to support the case for a “JUUL epidemic.”
Dr. Vallone’s ignoring of repeated data requests illustrates the insularity and arrogance of much of the tobacco research community.  Manuscripts often are not competently reviewed, results not seriously challenged, and over-the-top policy prescriptions not sufficiently justified.
These behaviors will eventually be deemed unacceptable by the general scientific community.  In the meantime, the Truth Initiative’s findings on JUUL use are incomplete and uninformative.